Mixing their UK '82 style punk with a wide range of influences including dub, 2-Tone influenced ska and psychobilly, these Essex guys are widely hailed as one of the UK’s premier punk bands and have toured with the likes of Leftover Crack, Roger Miret and The Disasters, The Casualties and Lars Frederiksen, and played all over the UK and Europe at gigs and festivals including Punk’n’Disorderly, Boomtown Fair, Rebellion and Glastonbury. 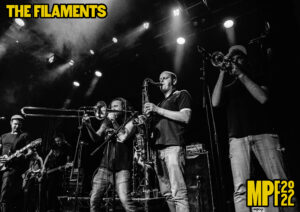